Tyler Carlson dives into stories with industry experts to discuss the intersection between retail and technology.

Get podcast updates in your inbox 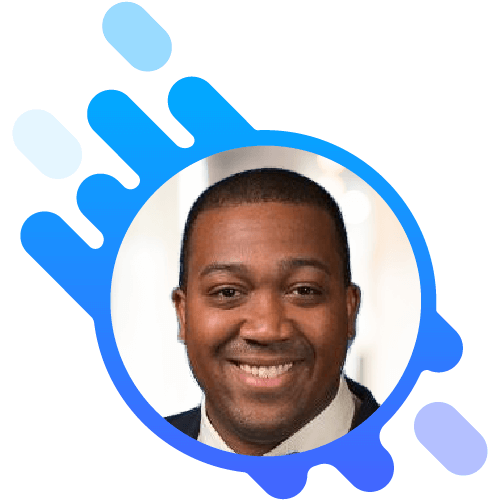 Brett Wilson has been in sales for 10 years and specializes in technology, food service, and data analytics. Brett is currently at DoorDash where he helps brands of all sizes enter into third party delivery and the ghost kitchen space. 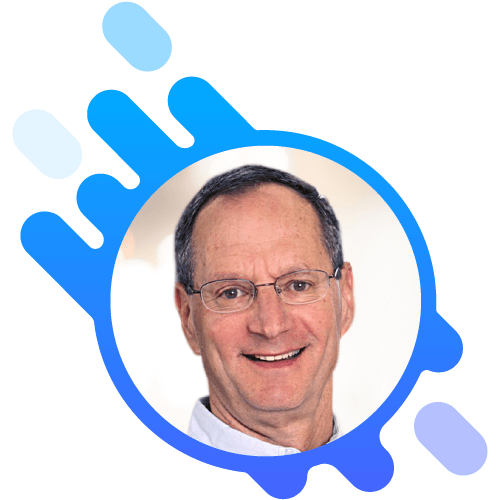 Jim Mizes started his career in the retail industry as a young man working at his father’s pharmacy. He then went to school and received a degree in accounting and began working typical finance jobs. After realizing that accounting wasn’t what brought him joy, Jim joined Taco Bell as a general manager and quickly worked his way up to their VP of operations. In 1989, Jim repositioned the brand’s 59, 79, 99 campaign and saw a 60% growth in same store sales. After building up several restaurant brands, Jim finally joined Blaze Pizza where he grew the brand from 2 stores to over 340 in only 6 and a half years.

Jim is now retired and recently joined SiteZeus’ board of directors to continue to help retail and restaurant brands grow into new markets. 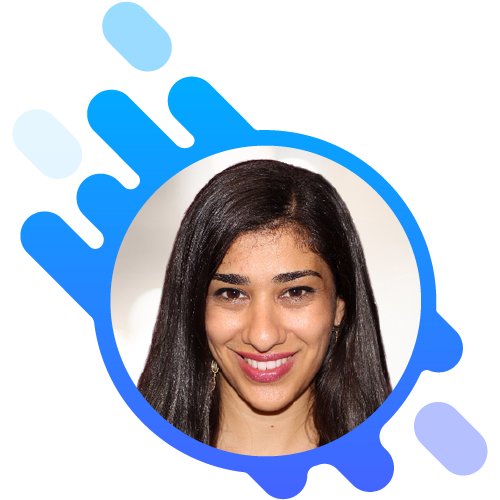 Mariel Ebrahimi co-founded DisruptCRE in 2014 with the goal of connecting industry professionals with emerging technologies and trends. Recently, Mariel has spoken for groups within CoreNet New England, Commercial Real Estate Finance Council, NGKF, and at the NYU Tandon School of Engineering. In 2015, she was selected as a finalist for the SmartCEO "Skyline Awards" for innovation in commercial real estate and in 2018, a Bisnow NYC Woman of Influence award. With a background in international logistics, tech and supply chain management, Mariel has found a passion at the nexus of commercial real estate and technology. 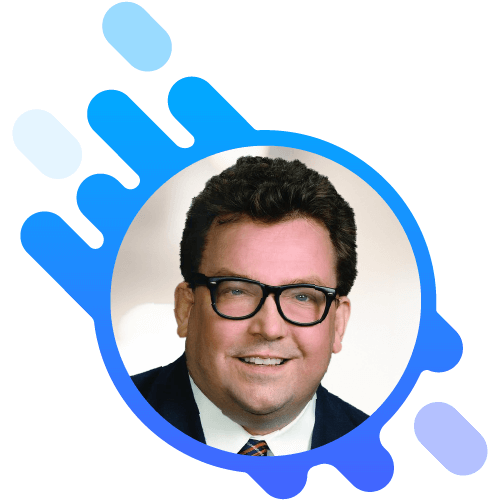 Garrick Brown started his career by working in various retail stores while going to school for a creative writing degree. He then pursued freelance writing where he created a connection with a broker and began writing real estate reports.

Today, Garrick is one of the leading Retail Real Estate Analysts in the US and serves as the Vice President of Retail Intelligence for the Americas at Cushman and Wakefield. In this position, Garrick manages the retail research team and runs analyses and forecast for the US, Canada, and Latin America.

Garrick is also a talented public speaker. He frequently speaks on behalf of Cushman and Wakefield and serves as a keynote speaker during various conferences. He is also regularly quoted regarding retail by dozens of business journals, including Wall Street Journal and CNBC.

Tyler Carlson is a serial entrepreneur who was involved in an acquisition of a company during college. As Freshman in college, Tyler began selling study guides for his classes. He went on to sell more guides than any individual in the country, averaging around $10,000 each semester. Eventually he went on to join a website that facilitated the sale of guides and was involved in the acquisition.

In 2015, Tyler joined the sales team at SiteZeus, a technology company assisting in the growth and optimization of brands like Subway, Checkers, Vitamin Shoppe, Burger King, and more. After leading the sales efforts as the VP of Sales, he transitioned to the VP of Customer.

Tyler enjoys playing golf, spontaneous traveling, and learning from people. He loves reviewing customer experience/service and considers himself the ultimate secret shopper. His goal is to touch a million lives.