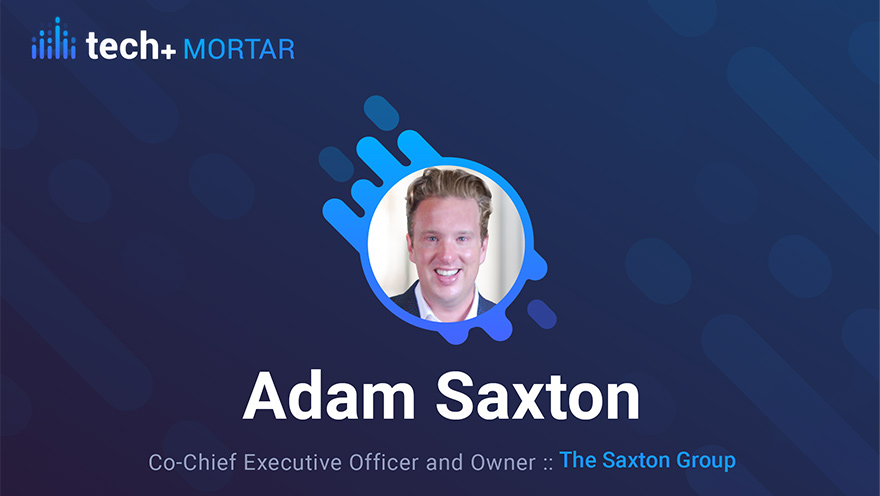 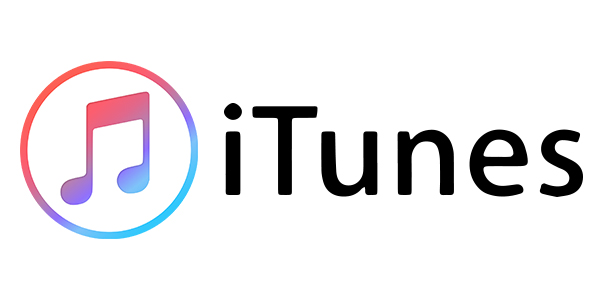 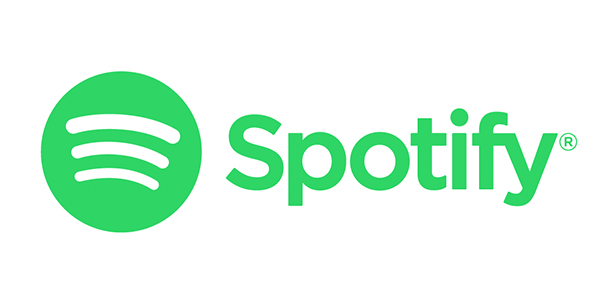 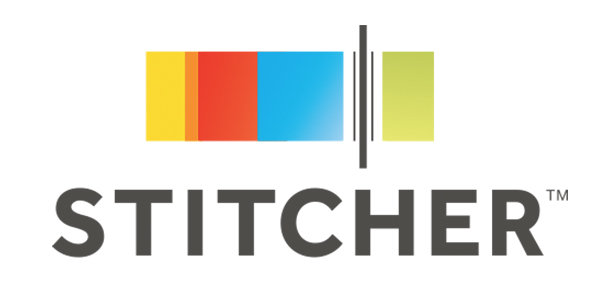 Adam Saxton has had restaurant and operations running through his veins ever since he can remember. As a fourth generation to continue the tradition of food service Adam and the rest of The Saxton Group carry on the tradition.

Adam is an incredible leader who puts his employees and guests ahead of everything else. You can find him seeking out his customers on Twitter to get their feedback. Or promoting his team members from within to produce what is an unparallel company culture.