Why is it that the commercial real estate industry is slow to adapt to new technologies?

Undeniable – the commercial real estate industry is painfully slow to adapt to new technology! I have witnessed hundreds of companies refer to an excel document as a sophisticated piece of “technology.” The major drivers for this lag in innovation revolve around an outdated rationale and a general lack of forward thinking. The idea that value can only be extracted from hard assets or tangible assets is being challenged now more than ever. 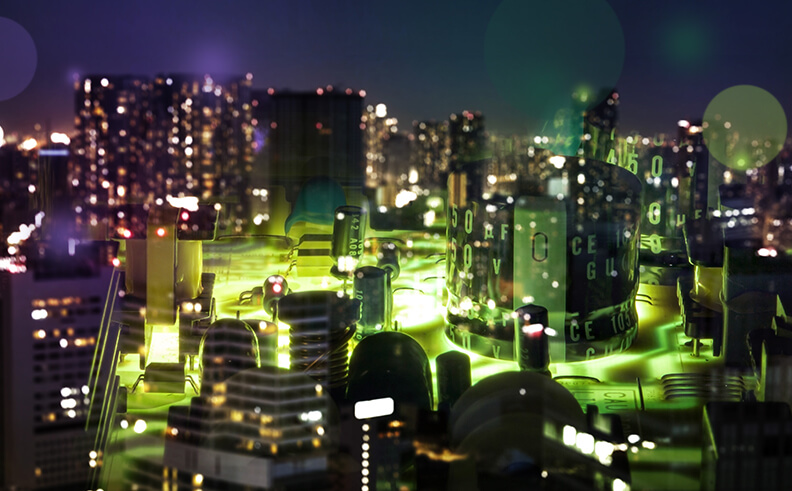 In commercial real estate, there has always been a direct correlation between value and hard assets, but this is becoming an outdated mindset due to the landscape of technology today. What is surprising is that other industries have picked up on this, yet commercial real estate has been stagnant. For example, Uber, the largest taxi firm in the market, owns no vehicles; Facebook, the largest media company on the planet, creates no content; and Alibaba, the most valuable retailer, carries absolutely no stock. These companies are not outliers, they are the new norm.

Considering that the real estate industry is the largest single asset class in the United States valued around $50 Trillion (according to the FED), it’s not surprising that a major disruption is steadily brewing around the corner. This has already played out in the residential segment with companies like Zillow, which wholeheartedly understands that hard assets are not the only way to grow wealth.

Another reason for this snail’s paced evolution is that this is the only industry left where wealth has been created without the direct “need” for technology. There are plenty of people that have created wealth in CRE with zero to no technology – just a Rolodex and some map markers. It is safe to say that this won’t hold true for much longer. With the increase of property values and wages, companies are more careful and selective when it comes to selecting commercial spaces.

With the information age in full effect, the internet has equipped every buyer with more information than ever. When buying a home, a homebuyer can pull up the price per square foot, houses in similar shape/size prices, and a thousand other potential homes in seconds. Previously, it was completely left to the real estate broker to educate their clients. What happens is profit margins are decreased as the newly educated buyer will inevitably get a better deal. This change is going to chip away profits for the real estate industry as a whole.

There is an alarming lack of interest and attention given to the gold mine of value that firms are sitting on besides hard assets. In other words, commercial real estate companies are blind to the immensely valuable assets that they own. It may not be long before one of the world’s largest commercial real estate companies will adopt these strategies. As mentioned above, this has already been proven in the residential space by Zillow.

So why should the commercial real estate industry adapt to new technology? What’s really in it? It boils down to making better decisions in a fraction of the time.

What is going to be the catalyst that sparks this adaptation? In my opinion, it’s going to be the inclusion of younger individuals into decision making roles in organizations. Those who embrace the change and run with it, versus those who prefer to wait on the sidelines. The companies on the sidelines are murmuring to themselves, “If it ain’t broke, don’t fix it.” The breaking news is: it may not be broken, but it is undeniably breaking.

Last month, I met with one of the largest restaurant companies on the globe. One thing surprised me more than anything. The incredibly low average age of the people we were interacting with! The majority of the group all were within just a couple years of graduating college!

On the contrary, I have met with brands that you would be sure are being run by dinosaurs. Claiming that, “this is the way we have always done things, why would we change?” The answer is simple. The world is changing faster than ever, if you don’t change you will go extinct.

What will you do to adapt for yourself and your company? Will your embrace change? Or deny the inevitable? 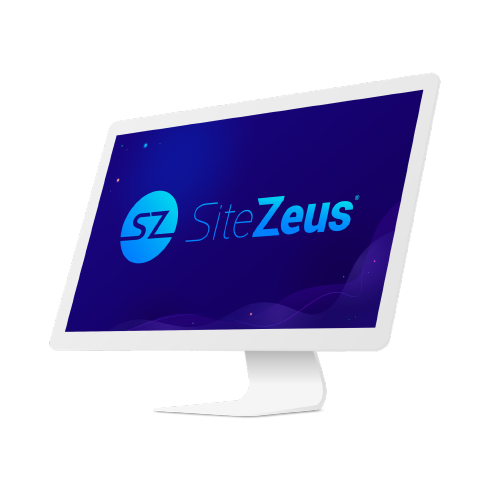