Pokémon and iBeacons: The new, friendly monsters of location intelligence

Whether you’re an eye-roller or an enthusiastic participant, Pokémon Go is a game that’s difficult to ignore. It does have a lot going for it: nostalgic yet advanced, simple but strategic, and although played on phones, the game incorporates the user’s surroundings to an extent we haven’t really seen before. The “Go” sets the game apart from all others that have come before, Pokémon or not: you simply can’t catch Pokémon while sitting still. 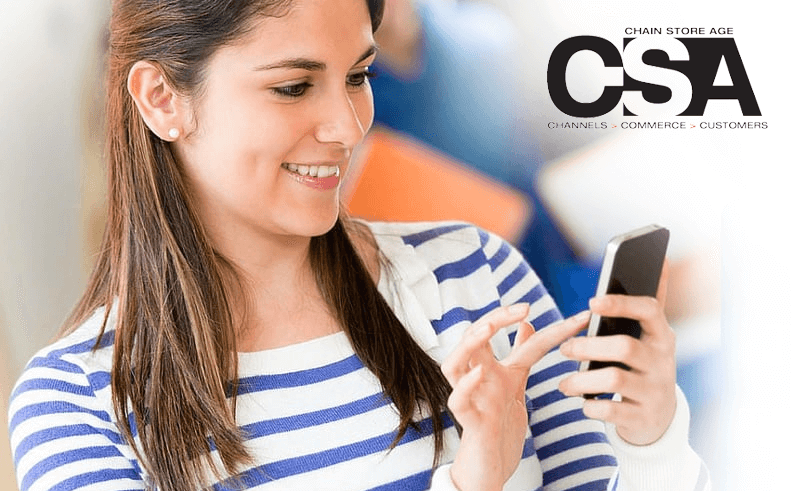 in Featured In, General Retailers

While Pokémon Go players (trainers, technically) head to gyms to explore the battlefront, retailers press on in another battle, one they’ve been fighting for years. Now they’re armed with some new weapons.

With the growing ease and ubiquity of online shopping, storefront retailers are forced to innovate if they want to stay relevant- and stay afloat. This is easier said than done, but some stores have pushed the limits of what’s possible in retail in an effort to fight back against the online takeover. Magic mirrors and mobile companion chatbots are among some of the most novel inventions designed to keep customers coming in for more. Currently, Bluetooth beacons, powerful location-based tools that can be used for a vast array of features, are exploding onto the retail scene for savvy store-owners. Believe it or not, so is Pokémon Go. 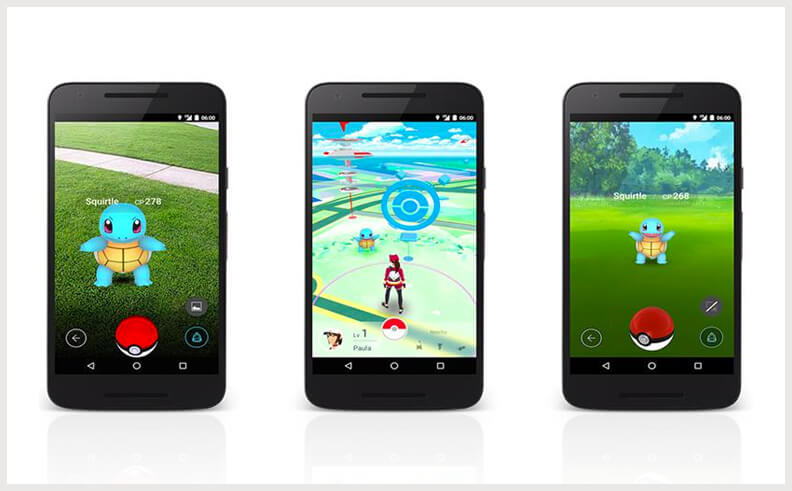 As retailers we’re learning that location is really the crux of progress when it comes to storefronts versus online shopping. And although Bluetooth beacons and Pokémon Go are entirely different beasts, they have something huge in common: they work by keeping track of a user’s location. Picking the right location for your business is crucial, but the technology is there; some platforms allow businesses to visualize potential storefronts on a map and project their revenues based on demographic and location factors. Luring in customers beyond the usual foot traffic, however, isn’t always as straightforward.

What makes the concept of Bluetooth beacons (or iBeacons) so fascinating is not the beacons themselves, but the apps that can be built around them. The beacons don’t process information, but they measure their proximity to shoppers (just proximity, not direction or orientation). They send out signals that are received by apps on shoppers’ mobile phones, and those apps react accordingly if a beacon is detected. This type of location intelligence is called ‘proximity marketing’, and some retailers are nailing it. As far as technology goes, iBeacons leave room for unprecedented originality and customization; no two retailers will use them exactly the same way, or even for the same purposes.

Target has installed beacons for testing nationwide in 50 of their stores. It plans to use the beacons to send push notifications to nearby shoppers and updates to its app, which displays a page of promotions, top selling items and more.

Urban Outfitters began testing their beacons over a year ago, with a heavy focus on using them for in-store areas like the entrance, dressing rooms and check-out rather than promotions. McDonald’s tested their beacon technology in Istanbul as it promoted a new line of beverages, offering proximity deals via an outside app that gave customers a free drink from the new line upon purchase of another beverage.

Plenty of other retailers are testing iBeacons, too. It’s important for businesses looking to invest in them to think critically about how they can uniquely take advantage of proximity marketing. Thus, innovation is inevitable.

Also inevitable are Pokémon Go players stopping by to find the fresh catch. While this may seem incredibly off topic from Bluetooth beacon technology, the game in fact doubles as an incredibly influential location-based tool for retailers, not too far off from beacons. Pokémon appear randomly in various locations, but are consistent for every player, meaning a Pokémon that you see nearby is visible to every other player in that vicinity.

‘Lures’ are in-app purchases that essentially draw Pokémon- and subsequently, Pokémon catchers- to wherever they are placed. Using a lure can significantly increase foot traffic- and revenue. It’s also a fun advertising campaign; place a lure and advertise it to promote an event and embrace the Pokémon players as they arrive.

The retail capabilities of adapting to the Pokémon Go craze and exploring iBeacon technologies are novel and unique, and driven by creativity. They explicate the value of utilizing location-based tools to attract and retain shoppers. Location intelligence is a whole new monster of big-data that is easily accessible and incredibly invaluable for retailers looking for a leg-up on online competitors.