How well do you know your customer?

We’ve all seen the headlines of the so called “retail apocalypse” underway with major retail chains that are shuttering brick-and-mortar locations. Yet store closings ranging from Gymboree and Sears to Applebee’s seem to conflict with a positive outlook for consumer spending. 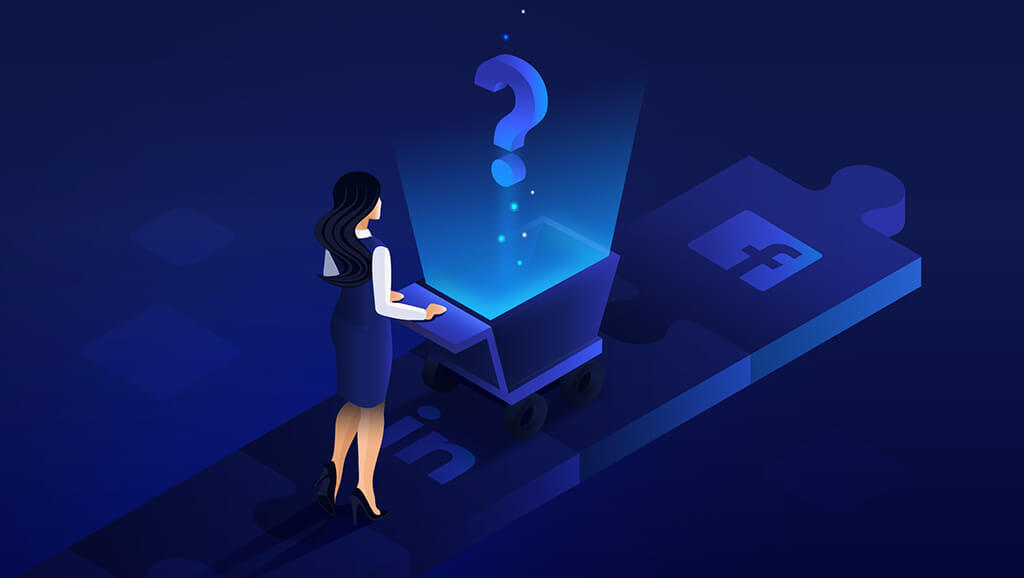 Want to better understand where your customer is and how they behave?

So, what’s the real reason behind these two very different stories? The retail landscape as we know it is in the midst of disruptive change. Yes, Amazon and e-commerce are a competitive game changer for retail chains and franchisees. At the same time, consumers themselves are rapidly evolving. Some of the companies that have ended in bankruptcy are classic examples of retail chains or franchisors that have not adapted to the new environment. Those that are not only surviving but thriving in the new era of retail are figuring out that “old school” site selection methods and metrics simply no longer work.

The new generation of predictive intelligence platforms are fueled by the power of artificial intelligence (A.I.) to better understand changing consumer behavior. Companies and real estate brokers are using the more sophisticated tools and data sets to drive more strategic site selection decisions as it relates to opening new stores, as well as closing or relocating existing stores to maximize revenues for retail chains, franchisors and individual franchisees.

Although site selection tools have taken a major leap forward in the past few years, some retail chains and brokers continue to cling to outdated methods. Traditionally, much of the information needed for location analysis, such as population, income and demographics, was sourced from U.S. Census data, which is updated once a decade.

Predictive intelligence platforms such as SiteZeus are leveraging geosocial data, GPS tracking and geofencing to better understand consumers – and where to find them. For example, SiteZeus works with cutting edge third party data providers such as Spatial.ai and UberMedia that are replacing the old school “if you build it, they will come” mentality with a more modern – “build it where consumers are, and where they are already talking about you.”

One of the common frustrations for retail chains and franchisors who rely on legacy site selection systems is that two sites can look identical on paper in terms of demographics and site characteristics, e.g. household incomes, age, ethnicity, size of the store and type of location. However, those stores perform very differently. Predictive intelligence platforms can quantifiably show why two units that appear the same perform very differently simply by digging deeper. The simple answer is that those two locations are not the same.

There is a stark contrast between old site selection platforms that rely on outdated demographic and psychographic data, and new predictive intelligence platforms. GeoSocial data organically gathers data from millions of social media users to better understand behavior, attitudes and preferences – all of which influence how and where people choose to spend their money. SiteZeus has partnered with leading GeoSocial firm Spatial.ai, which tracks over 8 billion conversations on social media from Facebook, Instagram and Twitter to provide insight on consumer behavior.

Can social media predict retail revenue? Essentially, GeoSocial data providers like Spatial.ai uses its software to target keywords to identify patterns related to lifestyles, interests and attitudes. Everyday conversations about food, fashion, entertainment, work and family life are used to create more than 90 interest clusters or “Social Indicators”, such as sports enthusiasts, nature appreciation, artsy, blue collar and urban fashion. SiteZeus’ platform uses that data to “score” an area for existing behaviors, as well as correlate those behaviors that have a positive – or negative – impact on brick and mortar store sales.

SiteZeus recently conducted an analysis of two stores operated by a 300-unit sandwich chain that looked almost identical on paper. One was performing 25% below unit average and the other was performing 24% above average.

By conducting a SiteZeus analysis utilizing Spatial.ai, the company was able to see quantifiable differences by leveraging the behavioral data in those two trade areas. The brand already knew that its target customer tended to be more cost-conscious consumers that liked a value. One of the notable findings was that the out-performer had a strong base of “blue collar” residents, while the under-performer scored low for blue collar and instead scored very high for “urban fashion”. This example highlights two key factors that are critical for brands to understand in the current marketplace:

Retail chains and franchisors can learn something from the likes of Amazon. One of the key reasons Amazon is thriving is because it has mastered the ability to collect and leverage huge amounts of data on what customers are looking at online, what they’re buying and even when they’re buying. Certainly, that customer behavior is fueling location decisions such as where to locate major distribution hubs to self-serve merchandise pick-up and return stations. In order to survive and thrive in the new retail revolution, brick-and-mortar chains need to be doing the same – collecting more data to better understand customers and leveraging that data to drive business strategy.